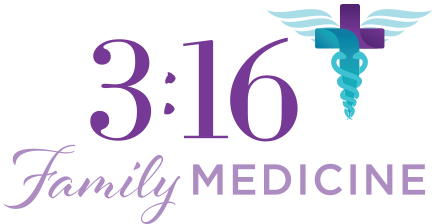 Physician-Directed Physiologic Insulin Resensitization (PIR) is a multi-patented and patent pending adjunct modality designed to address the root cause of metabolic disorders and diabetes. PIR provides a groundbreaking tool for physicians to precisely administer insulin as a hormone in a way that achieves the desired benefits but at the same time avoids the Number One negative side effect: progressive insulin resistance. Such insulin resistance results from a compromised carbohydrate metabolism, and a chronic inflammatory state ensues. This in turn damages macro and micro-vascular beds and leads to progressive tissue damage and organ dysfunction. PIR is the solution.

PIR is an intravenous infusion protocol designed to bio-mimic the insulin hormone secretion in a more physiologically identical manner to the body’s way of maintaining optimized carbohydrate metabolism. Rather than administering insulin conventionally as a drug to merely suppress symptoms–which typically cause significant side effects– PIR is novel in its unique ability to administer insulin as a “hormone communicator” to better facilitate an optimized metabolism. By delivering insulin in a manner that bio-mimics normal physiology, PIR can up-regulate insulin receptor activity and reduce insulin resistance. This targets a broken carbohydrate metabolism and addresses the root cause of this disease process.

By achieving insulin sensitivity at the insulin receptor level, glucose can more readily enter cells and be converted into adenosine triphosphate, also known as ATP–a molecule that carries energy within cells. Through increasing cellular energy, coupled with reducing inflammatory mediators, the protocol is designed to repair and regenerate the body’s cells, peripherally at first; and then through repeated treatment sessions cellular restoration progresses to the organs, helping the body to naturally return to its more normal physiologic state. By reducing inflammatory mediators and thus providing greater energy reserves to cellular function, this treatment has not only stabilized, but in many instances has reversed, complications of diabetes and other metabolic disorders.

The Physician-Directed PIR treatment includes an intravenous precise administration of FDA approved fast-acting insulin using an FDA-approved portable external pump. Along with the insulin hormone, the patient is given small, specific amounts of oral glucose (ingested as a dextrose liquid) to stimulate the digestive system and its role in the metabolism process during treatment.

PIR has been shown to restore, repair, and regenerate tissue, but metabolic impairment is a chronic disease. Typically, if a patient stops maintenance treatments, the improvements experienced from this modality can diminish over time. 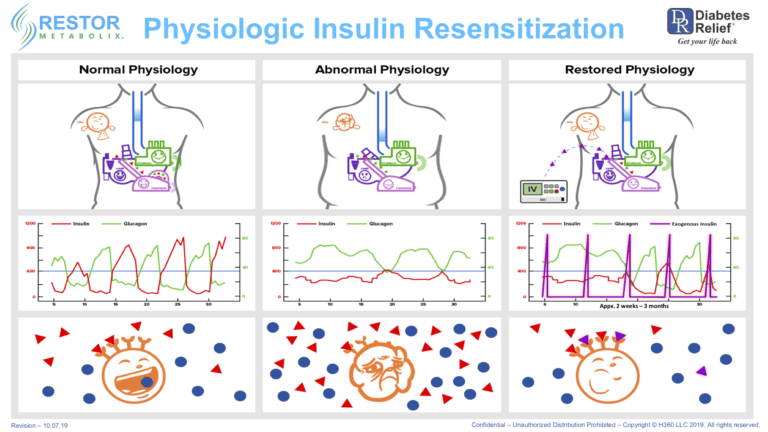 3:16 Family Medicine is a division of: 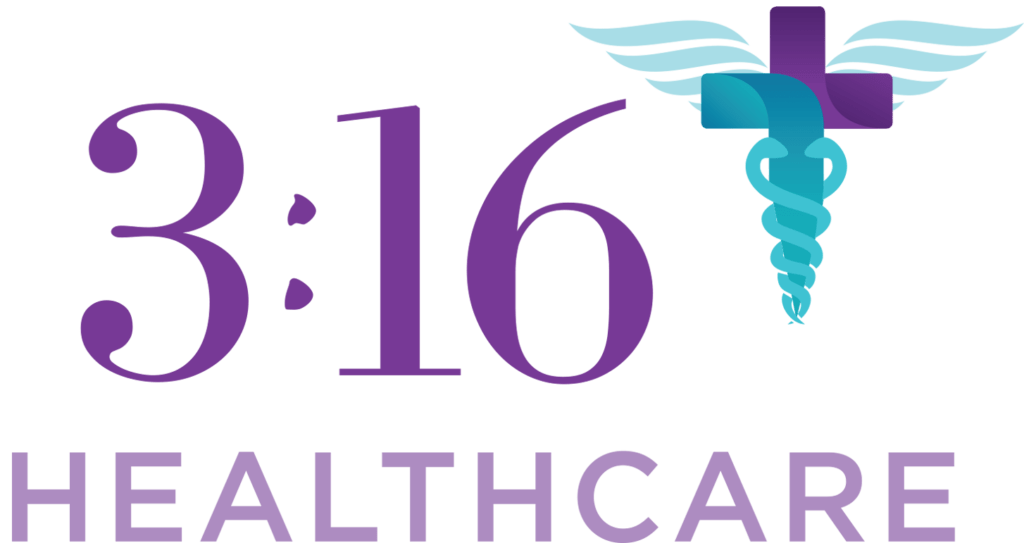